Indian art is enjoying an international boom as the climate of India permits. The country’s modern and contemporary movements have only grown in popularity over recent decades, with many artists following PAG’s footsteps to global recognition; collectors are taking full advantage by investing their money wisely- leading them into a position where they can purchase one or more masterpieces now rather than later when prices may skyrocket even higher!

Globalization has made it easier than ever before for people all over the world to buy Indian Contemporary Art. Now, you can find beautiful and unique pieces from Hemraj contemporary artists of India right here on your couch!

Things to know about Indian Contemporary Paintings: Indian contemporary art is defined by its own culture, which makes it hard for westerners to understand them at first glance.- Indian modern arts were greatly influenced by foreign cultures such as European and Asian influences that made their approach towards painting or sculpting unique. Indian contemporary art is greatly influenced by Indian culture and religion, which also makes it unique in itself. Indian art by Indian modern artists is new in western countries; hence not many people know about them as compared to other more popular cultures such as European or Asian cultures.

Indian artists have a great potential that can take India’s place among the top emerging economies of today’s world both economically and culturally.

The need for Indian contemporary paintings: It was created with the main purpose of preserving cultural values while portraying its own story through bright colors, striking figures, etc.

Hemraj is among the many contemporary Indian artists who are gaining global attention and momentum. The country’s art scene has been on an upswing, with new major museums like this one dedicated entirely to it and they’ve got some pretty amazing works by famous names! Here we’ll take a look at some available pieces from Hemrab’s catalog—one which includes both old masterworks as well his more recent paintings so you can see how much your tastes have changed over time (or not!).

Hemraj is one of the most prominent Indian modern/contemporary artists. His works can be found in major museums across India and he himself owns a contemporary art gallery in India which recently acquired six new paintings by him for its collection! If you’re looking to invest your money wisely then check out these incredible pieces available today at an affordable price-point – you will not be disappointed.” 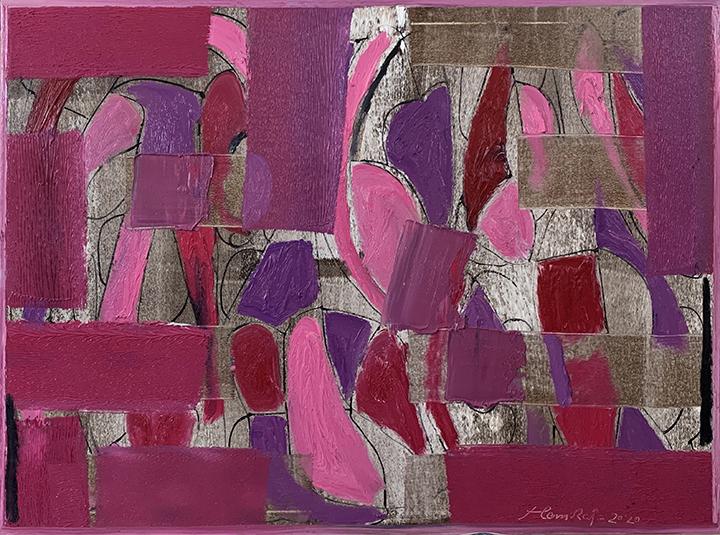 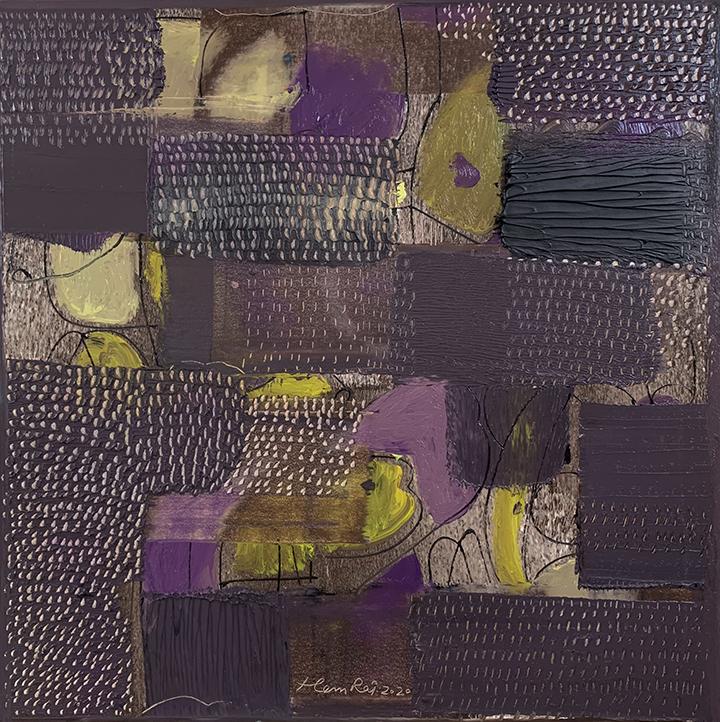